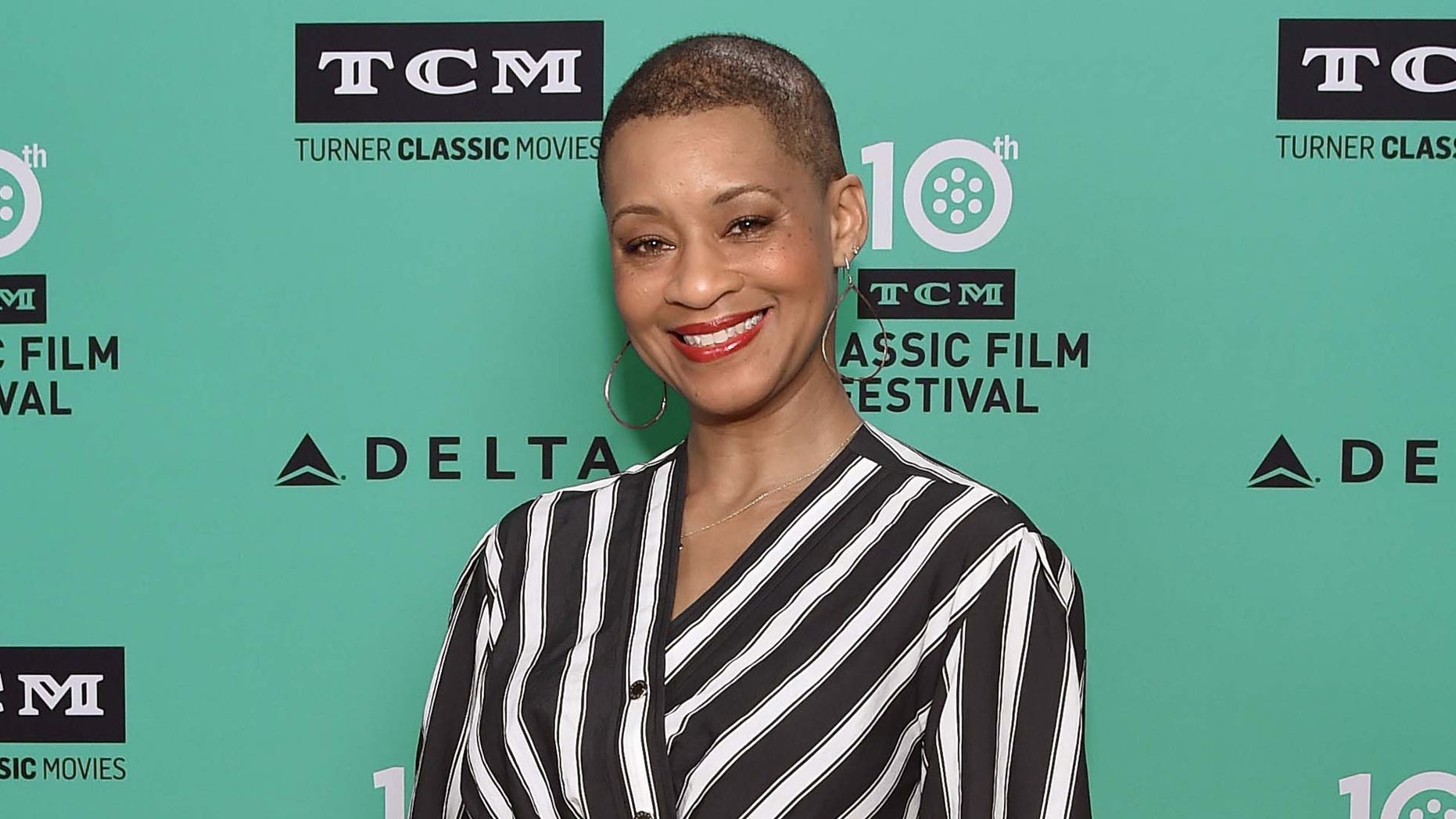 "When the film returns to the streaming service -- the date of which is still unclear -- it will include an introduction from Jacqueline Stewart, a Turner Classic Movies host and professor in the Department of Cinema and Media Studies at the University of Chicago.

Stewart made the announcement in an op-ed called "Why we can't turn away from 'Gone with the Wind''' published by CNN.

"HBO Max will bring 'Gone with The Wind' back to its line-up, and when it appears, I will provide an introduction placing the film in its multiple historical contexts," she wrote. "For me, this is an opportunity to think about what classic films can teach us. Right now, people are turning to movies for racial re-education, and the top-selling books on Amazon are about anti-racism and racial inequality."

She concluded: "If people are really doing their homework, we may be poised to have our most informed, honest, and productive national conversations yet about Black lives on screen and off."

The movie remains the highest-grossing film of all time when adjusted for inflation and won eight Oscars -- including Hattie McDaniel's historic win -- but has been criticized for its depictions of black people and slavery."