Haven't seen NTTD yet and not in any hurry to do so.

Casino Royale was great, the rest have been pretty sad 007 movies
(Spectre and Quantum of Solace DO suck) striving to be Mission
Impossible movies but with a far better actor than Tom Cruise, who
makes better action movies than any Broccoli can these days.

You could replace Cruise with Craig in the MI movies and they might
be better for it but the Craig 007 movies would still suck if Cruise replaced
Craig as JB.

Craig will just get better with 007 in his rearview mirror. 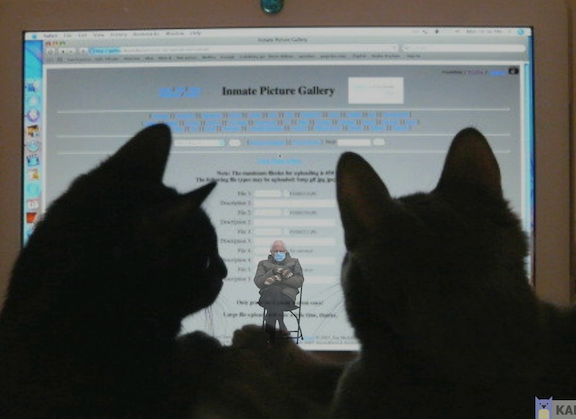