if it's the worst of the Craig Bond efforts then it must pretty much be a POS, not just not bad.

He's a great actor, being free of 007 must feel RIGHT for him.

I've felt that way about it for over a year now...

James Bond died with the 20th Century, no one bothered to tell him though. 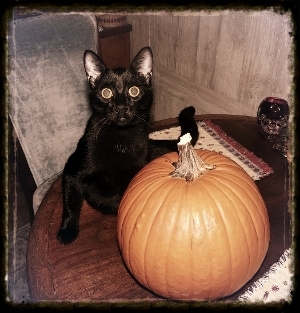