Very good, fun, interesting, wackyish.
NOT one of Anderson's best nor Best Film
material in the bid scheme of things,
but we take what they give us, eh?

POTD is a superior film.

Everyone moaning about the "gay" aspect of it has missed the wagon train.

Movies about a kid taking care of his own. 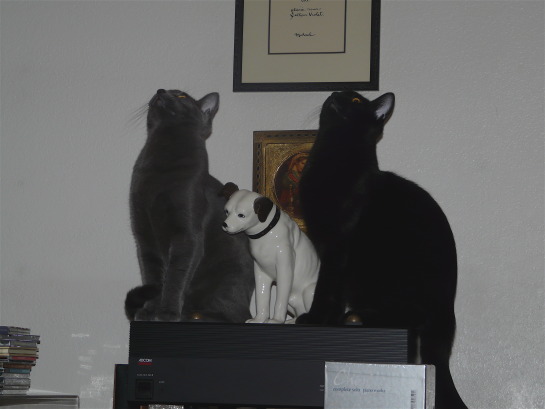